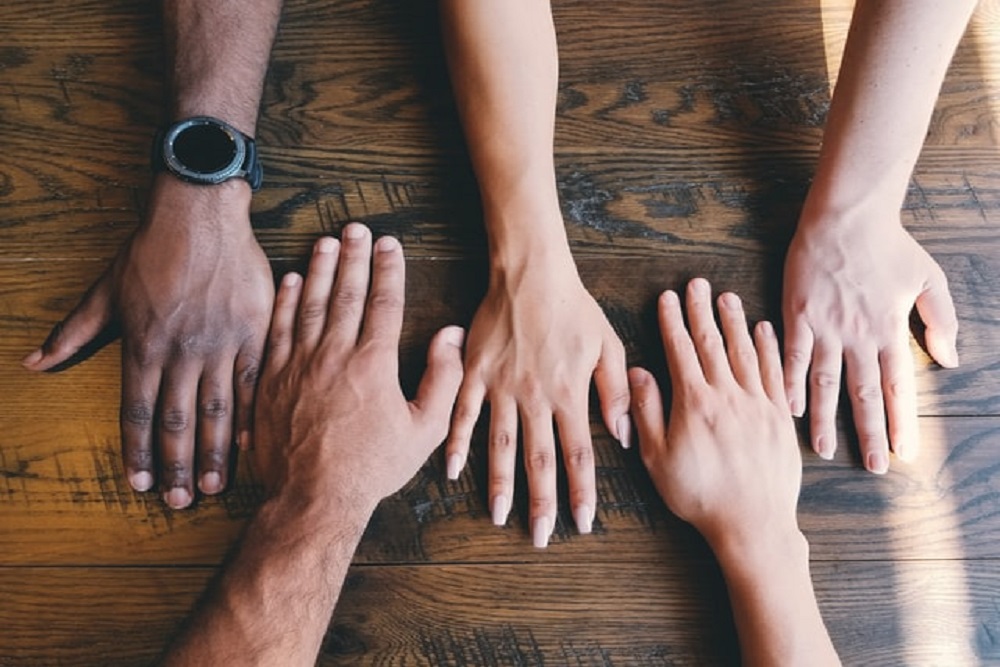 In recent months I have been in conversation with several DEI practitioners about the idea of an all-white employee resource group (ERG). And the prevailing reaction has been:

"What oppression do white people face that necessitates a white-focussed ERG?"

"Why do white people need yet ANOTHER space in which their lens is centred?"

"Who would be expected to organize and run a white ERG as non-white staff are beyond over-burdened?"

From anecdotal accounts, attempts to establish a white allyship group often result in one of the following:

Centuries of white male patriarchy have created the current social condition. As such, it is challenging for groups harmed by this ideology to conceptualize how the privileged can safely participate in effecting change. So, beyond sitting down and passing the mic what else can white people - specifically white men -  do to dismantle the status quo? These are legitimate questions for which Raven Solomon facilitated an audio event to unearth some answers.

Due to the technological limitations of the new LinkedIn audio feature, the event was not recorded and is not available for replay.   As such, I have compiled and shared my key takeaways for those who could not attend. So much food for thought was dished out, and I invite you to chew on these seven ideas.

Let's all take a breath, shall we? Has your brain been bent?

Have you been challenged to think about this idea differently? I know I have.

The only qualm I have at this *junxure* is the group's name. I do not think a white male advocacy group should be called an employee resource group (ERG). To call it such (in my opinion) co-opts the intention and purpose of the original ERG created in 1964 at Xerox in response to racial tensions in the United States. Other names shared during the audio discussion were a "White Male Caucus" or a "White Male Alliance Group." Whichever iteration of the name that is chosen must reflect its alignment and accountability to equity excluded groups.

So, my answer is "yes"  -- white male allyship groups have a place within DEI, provided their mandate and members understand their assignment. Once we cut through the foolishness of those who are brand new to equity work, there are pockets of white men who are invested in DEI and want to dismantle systemic disparity. And those men should be the ones schooling other white men on how to do this work. Much more can be said on this topic, and I hope that there will be a second part to this event. Shout out to the talented orator, educator, and DEI Strategist, Raven Solomon, for applying grace and scalpel-like precision to help navigate a negated yet necessary topic of conversation with guests, Jim Morris and Dan Mahle.

DEI ER is a LinkedIn audio discussion hosted on Fridays at 11 am - Noon EST for DEI enthusiasts, advocates, professionals and practitioners. 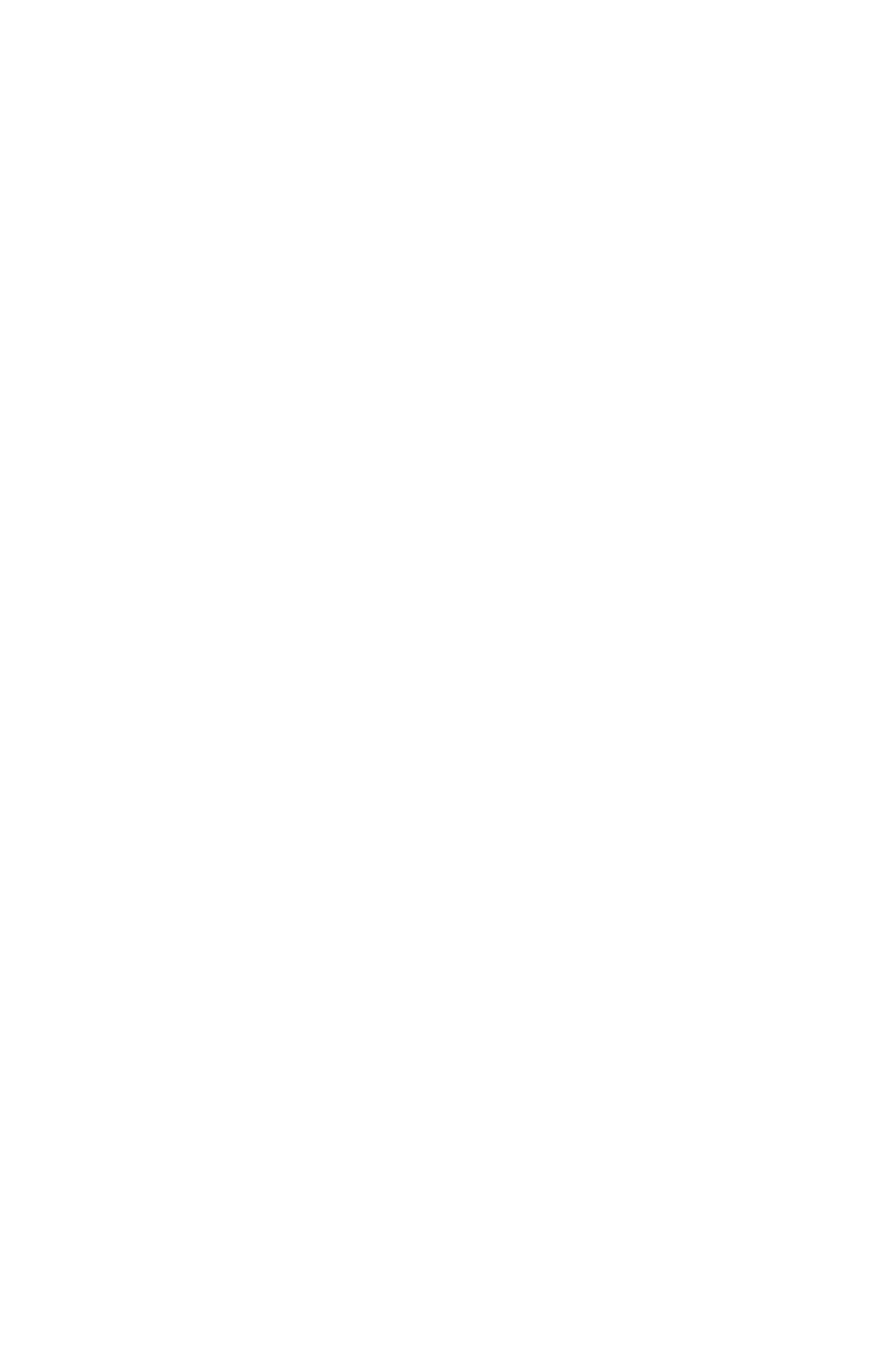